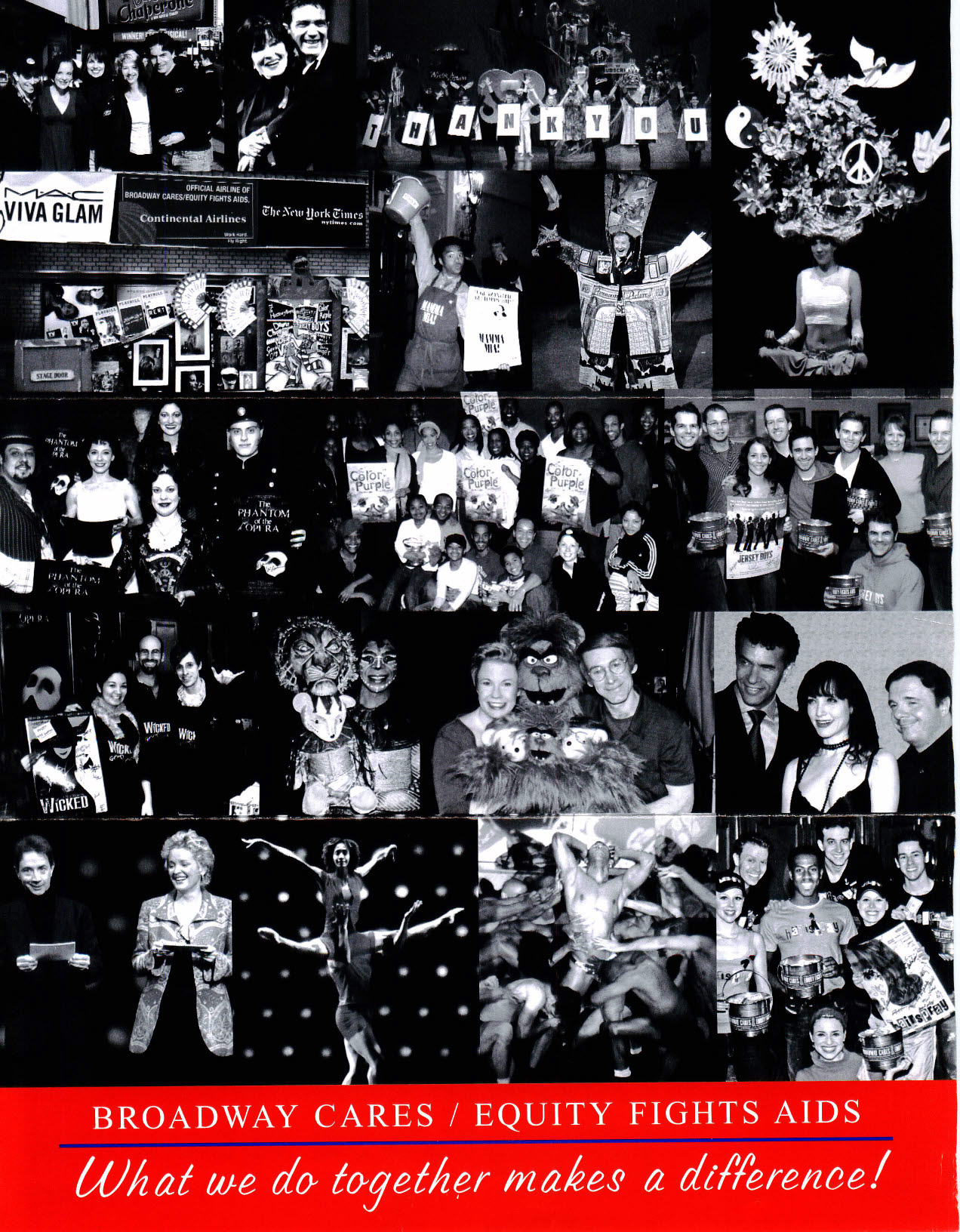 "Broadway Bares XVII"
.....the best, most exciting and hottest
male and female dancers on Broadway
-- and a Broadway Cares signature event! 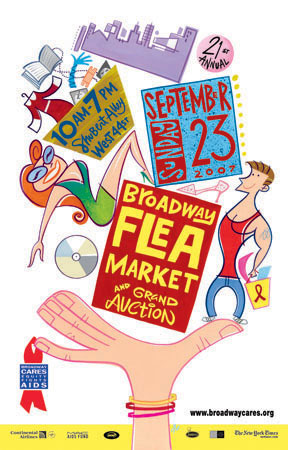 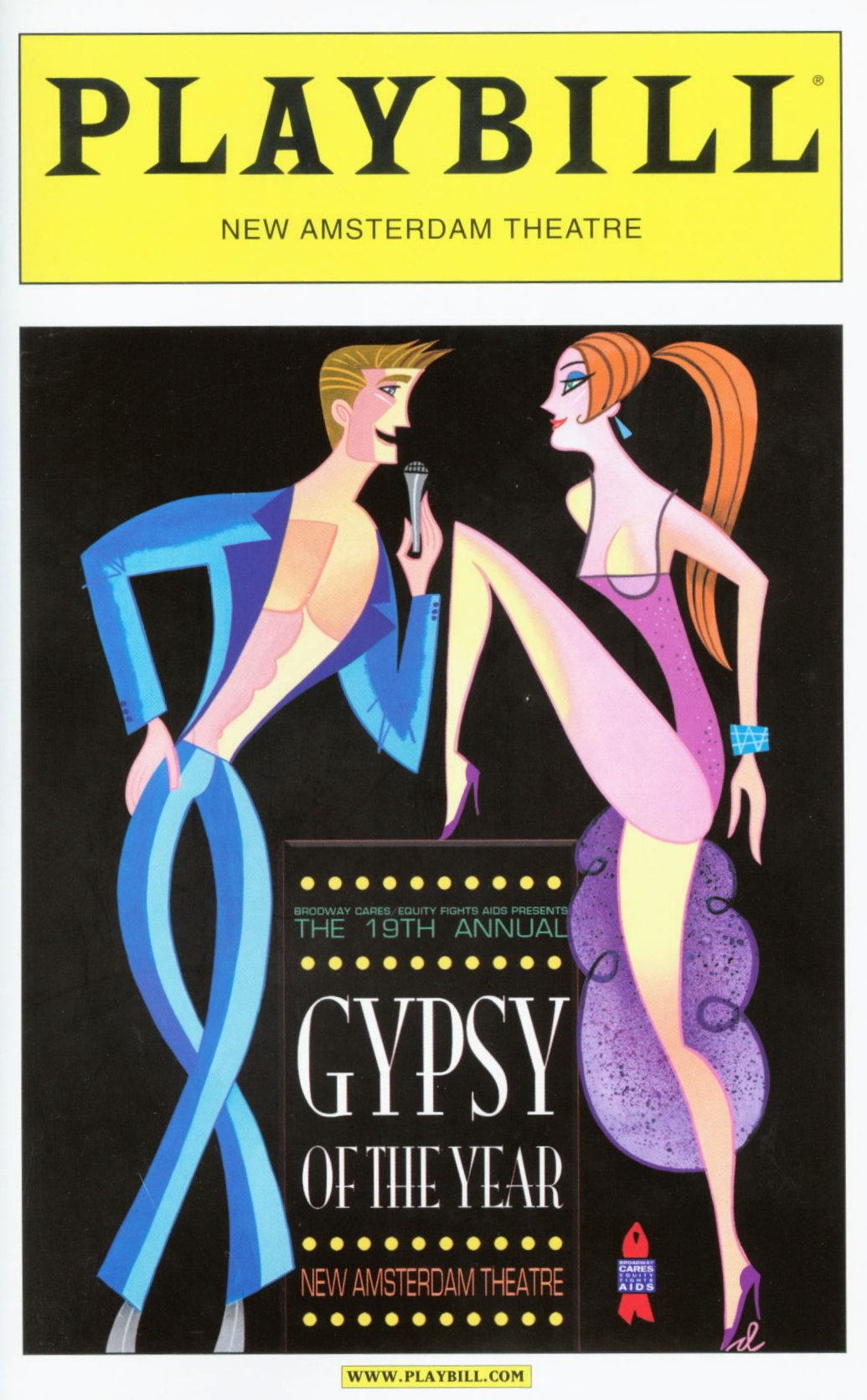 Cited as "...possibly the season's most dazzling talent show", the Gypsy-of-the-Year Competition features New York's most talented "gypsies" (chorus members from Broadway and Off-Broadway shows) in a competitive variety show.  The event is the culmination of weeks of fund-raising during which shows on and Off-Broadway -- including national tours -- engage in a fiercely friendly competition to see which show can raise the most money for BC/EFA.  Awards are presented to the shows raising the most money and the shows giving the most impressive 'live' performances. 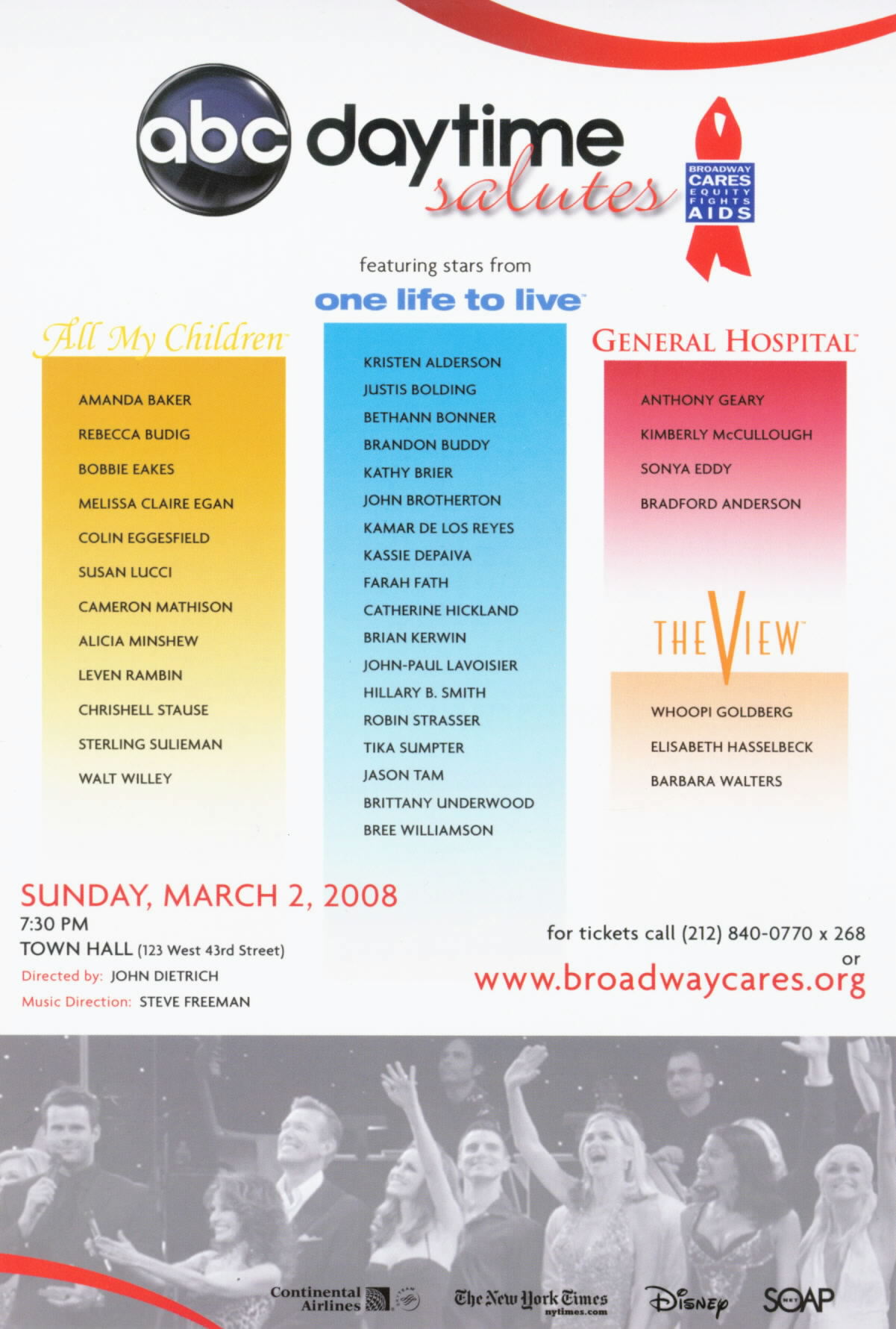 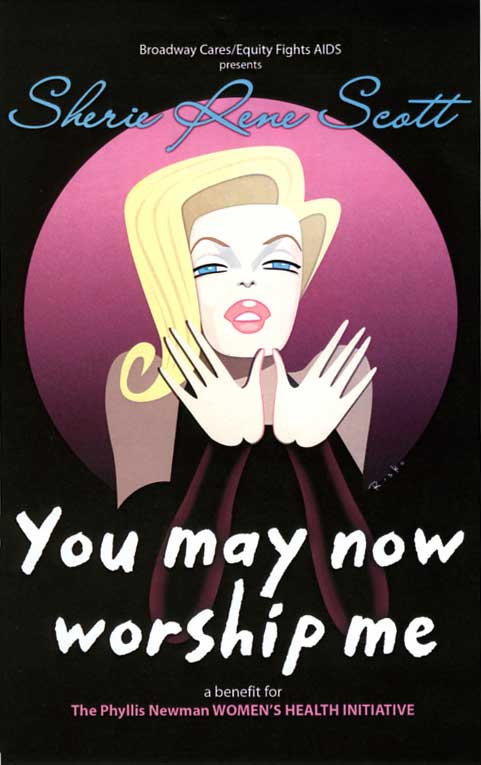 "You May Now Worship Me"
-- a collection of songs, comedy and stories --


"Rumored to be the hotest ticket in town!"
Produced by BC/EFA's Tom Viola


Easter Bonnet Winner:  "Sunday In The Park With George" 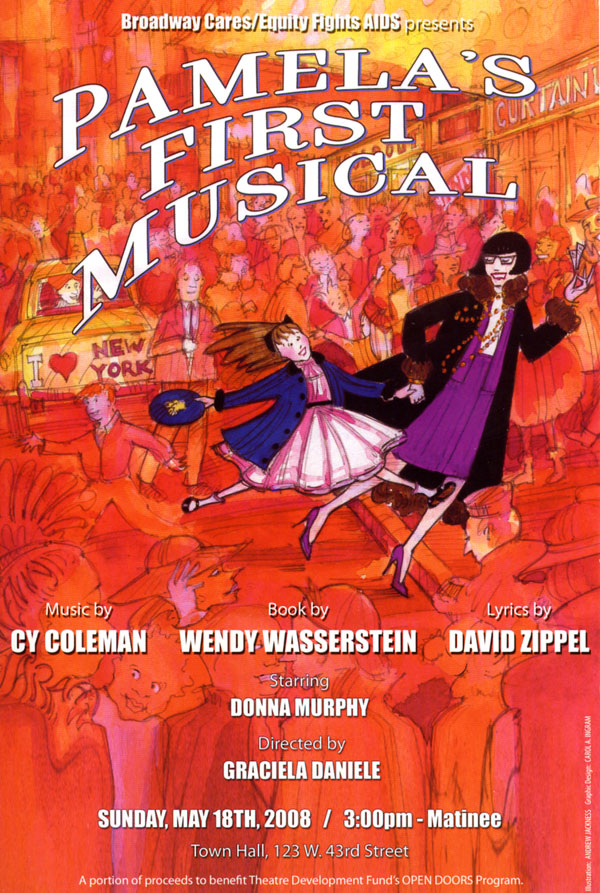 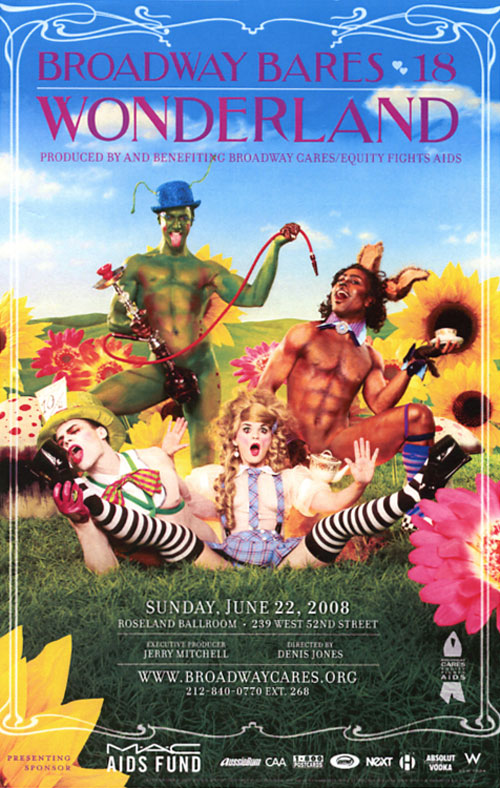 "Wonderland"
-- a provocative and talented show of hot dancers! 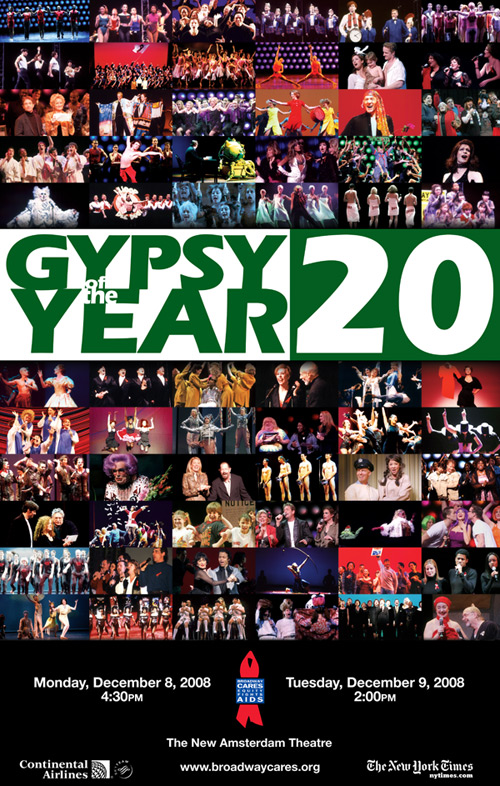 Wonderful Results:  "Jersey Boys" Chicago (National Touring Company) raised the most funds for BC/EFA in this annual "Gypsy-of-the-Year" competition.  "Equus" is the winning Broadway show fundraiser.  The fund-raising runner-up for Broadway shows is "Wicked".  "The Lion King" won the best stage presentation -- a magnificent dance number -- at this event's talent competition.  The runner-up is "Hairspray", which featured all actresses who played  'Motormouth', including the S.V.A.'s longtime singing friend Darlene Love. 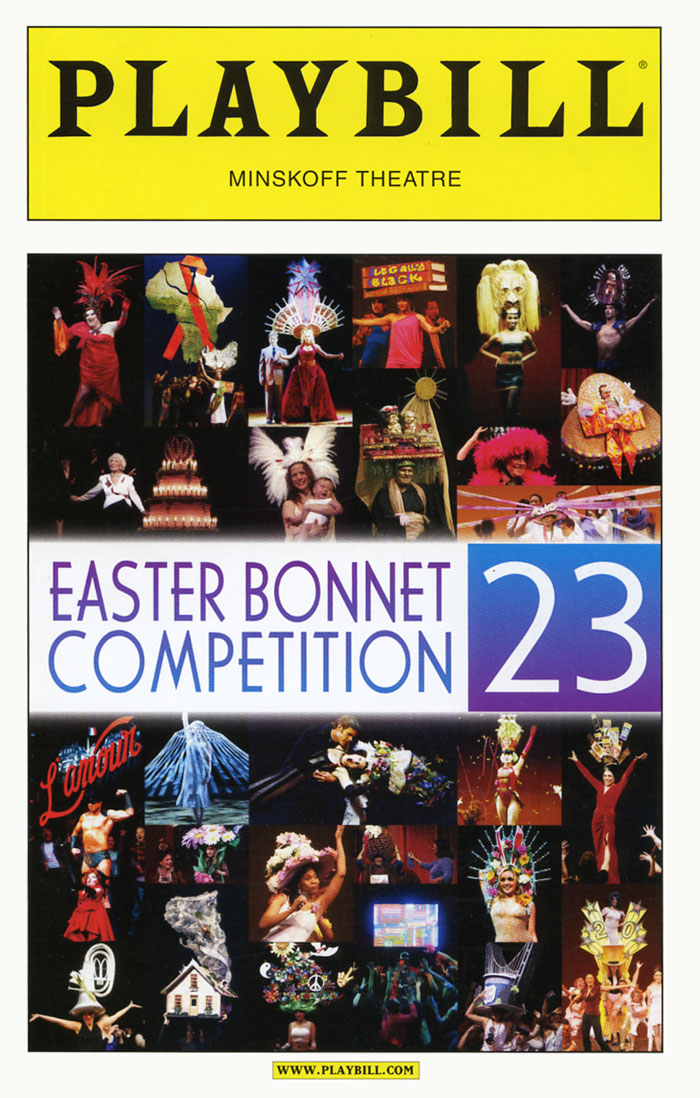 Tuesday, April 28 @ 2 p.m.
(including the winners and awards ceremony) 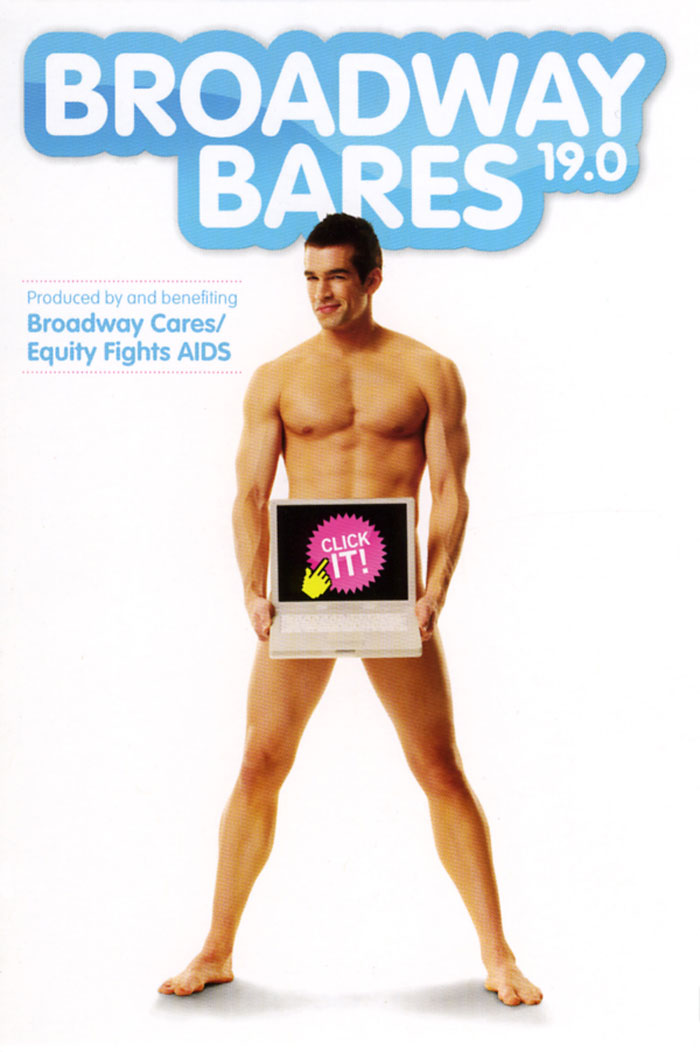 *
Starring performances by Cast Members of:
* The View
* All My Children
* General Hospital
*  One Life To Live

BC/EFA's annual Flea Market & Grand Auction is an all-day event.  The auctions are both 'live' and silent!  Over two dozen celebrities partake in the autograph tables and photo booths.  The exciting outdoor happening is near Times Square at the famous Shubert Alley at Broadway and West 44 Street and onto Broadway Pedestrian Plaza at West 43 Street starting @ 11 a.m.

-- the Boys sing the Girls' songs
and the Girls sing the Boys' songs!

The best in talent of Broadway, Off-Broadway and National Tours!

For much more 411 and tickets:
www.BroadwayCares.org

"We're excited at Broadway Cares / Equity Fights AIDS to announce the first ever virtual editions of our end-of-Summer annual event:  the Broadway Flea Market & Grand Auction!  While we'll miss the palpable energy of thousands of theater fans in Shubert Alley, we're thrilled to bring the excitement of the day to people around the world.  Due to the global health pandemic, the Flea Market & Grand Auction is moving online on Sunday, September 20th, bringing everything you love about the day -- its awesome auctions, its celebrity meet-and-greets and its fabulous Flea Market finds -- to theater lovers
across the country."
https://broadwaycares.org/pre-event/2020-broadway-flea-market-grand-auction/?utm_source=All+Email+Addresses+Individuals&utm_campaign=2d3876f875-EMAIL_CAMPAIGN_2020_08_05_08_15_COPY_01&utm_medium=email&utm_term=0_f5ff2da8e4-2d3876f875-59709203

A truly wonderful and unique musical production -- with a Gay twist!
Features an incredible enemble of over 60 actors, singers and dancers!

Learn about, help and support: