Eldon Reshawn Johnson (aka "El") has been associated with the Youth-4-SVA since he was introduced to the STONEWALL Rebellion Veterans Association ("S.V.A.") on April 21, 2009, by a personal friend, Duran R. Wilson, who happened to be the Assistant-to-the-S.V.A. Director.  The latter has also been with the S.V.A. since 2009 (but in January).  Duran introduced Eldon to Willson L. Henderson, the director of the S.V.A.  Eldon was born in The Bronx, raised in The Bronx, schooled in The Bronx, lives in The Bronx, attends church in The Bronx and is employed in The Bronx!  Did we mention "The Bronx"?  In turn, Eldon also introduced Jermaine Samson, from the same residential complex on a river, to the S.V.A. and who was subsequently hired part-time by the SVA's director Willson. 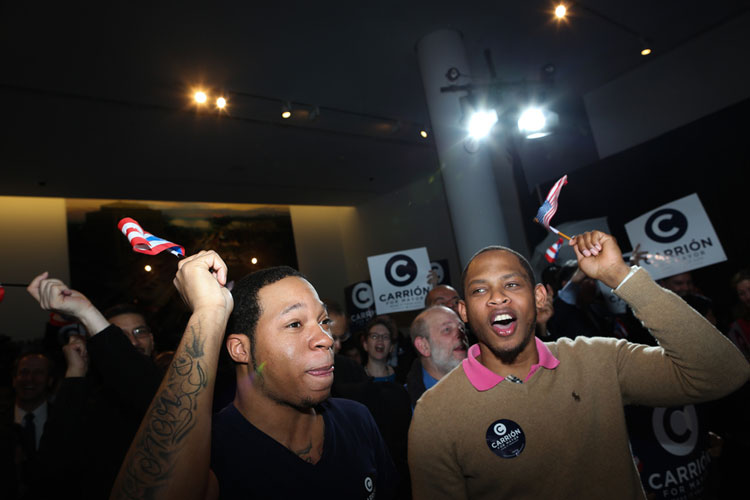 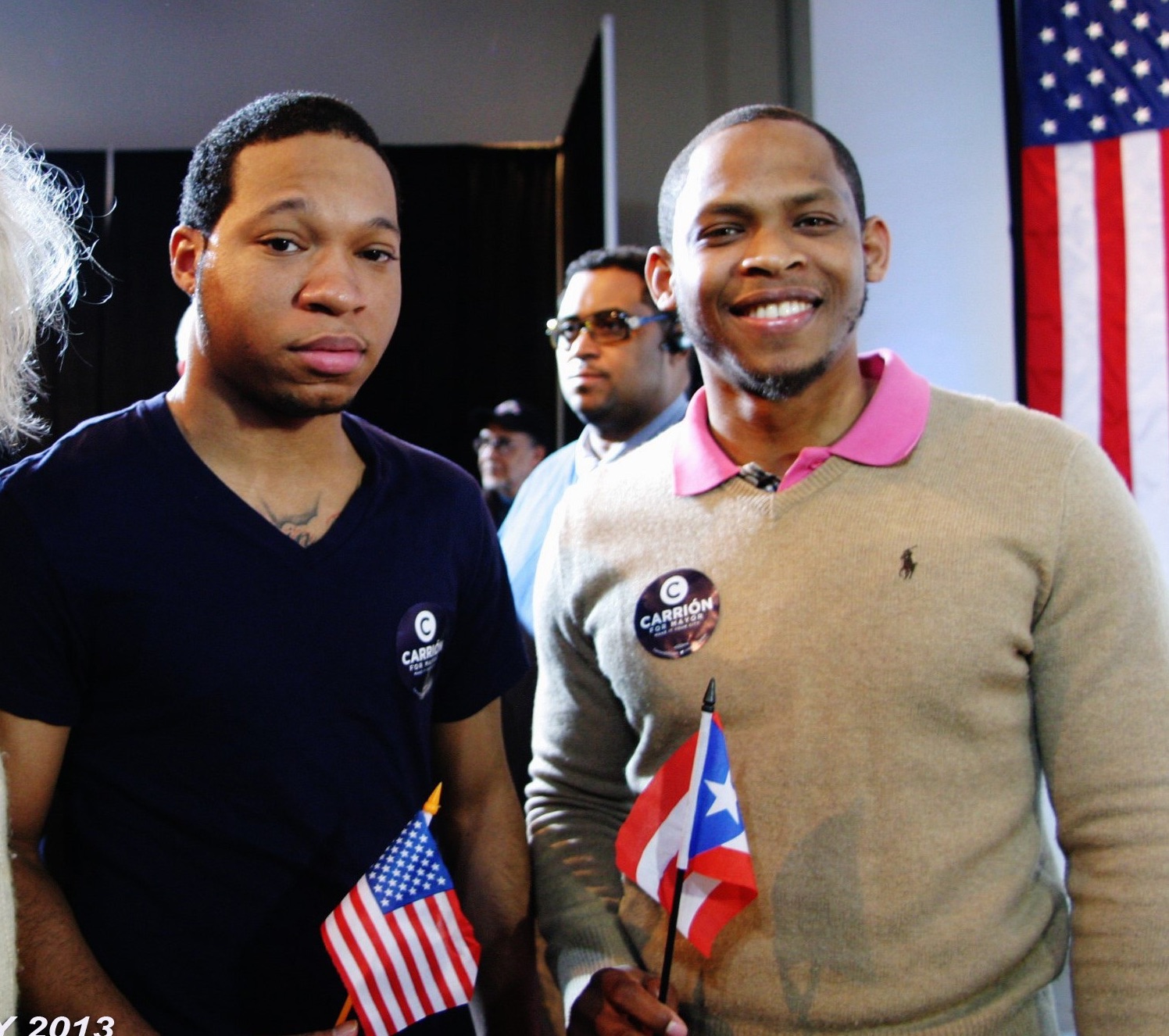 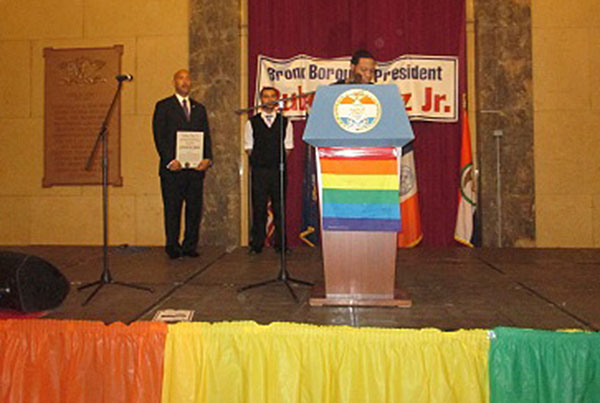 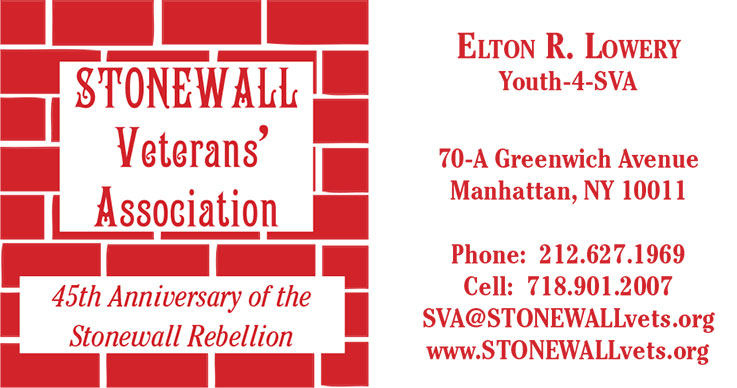